While researching Gardiners Island and the Gardiner Family, I came across this listing for Mr. Robert David Lyon Gardiner's house in East Hampton. It has once again come back on the market. It had been sold after Gardiner's death in 2004 to Shahab Karmely for $9 million. After a $10 million renovation it is back on the market.

The home includes 10 bedrooms, 8.5 bathrooms, central air and 4 fireplaces. It is situated on 5.5 acres in the town of East Hampton, NY.
Asking price is $29 million! 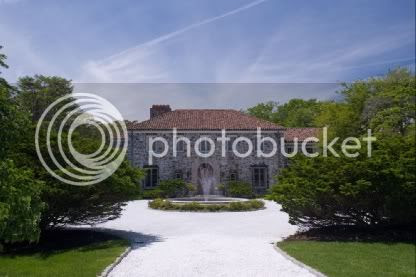 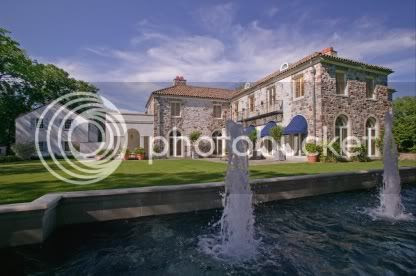 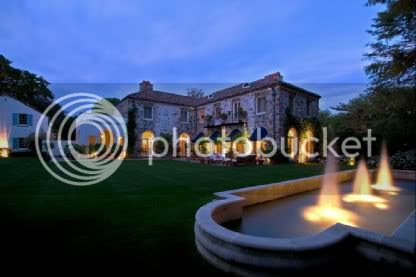 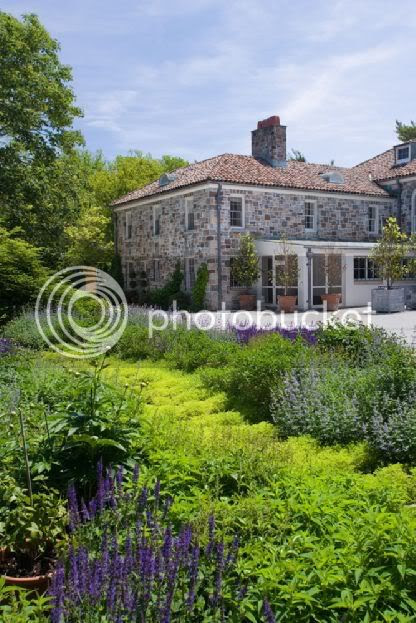 Copy from the listing:
This great stone house on 5.5 park-like acres sits on a tree lined village dtreet set back behind a high hedge. Originally designed by the Architectural firm Wyeth and King and built in the late 1930's for one of East Hamptons most prominent residents Robert Lion Gardiner. This wonderful residence and surrounding property have been meticulously refitted and restored during a five year renovation. Now available again for the first time.

To view the listing and to see interior photographs click here: Corcoran.

I did not feel like the interiors reflected the history of the Gardiners. I can't envision the Gardiner's living in the house as it is currently decorated. The photographs are still lovely and interesting to view so, go and check them out.

Here is an example of a before and after from the interior:
BEFORE 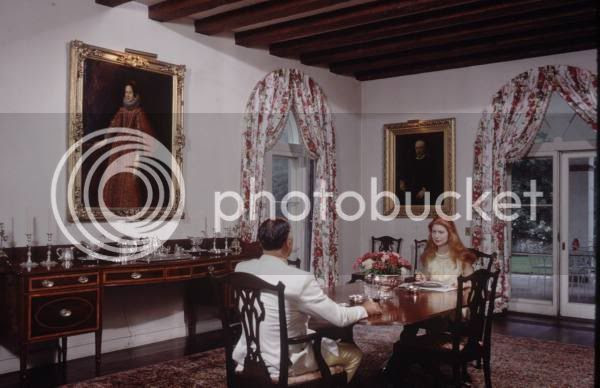 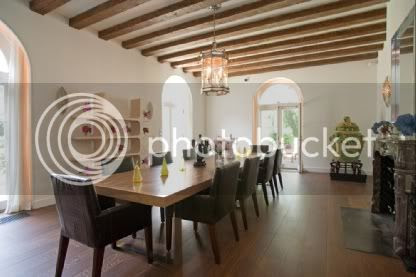 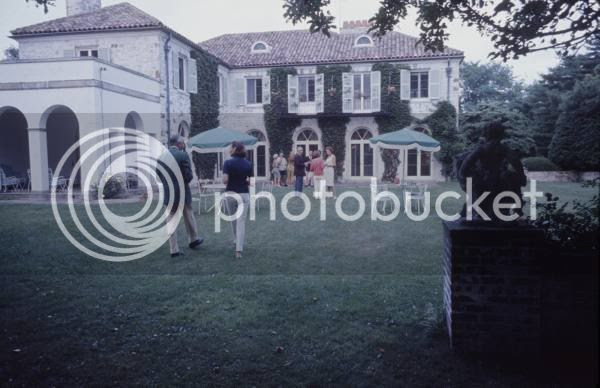 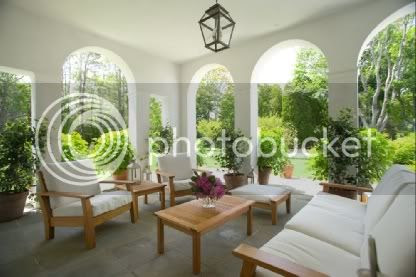 Below are some photographs I found on the internet of Mr. & Mrs. Gardiner entertaining at their East Hampton home. 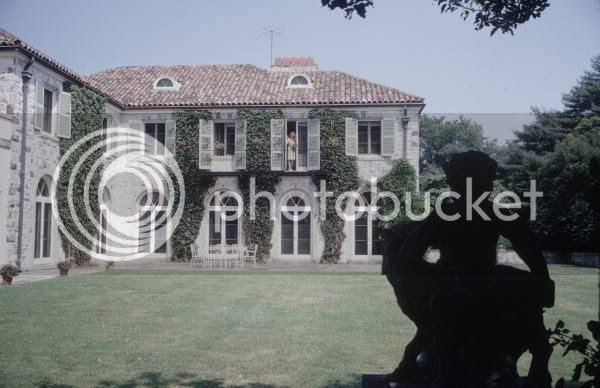 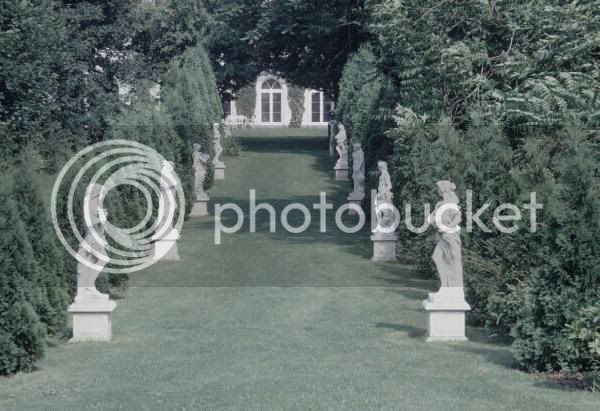 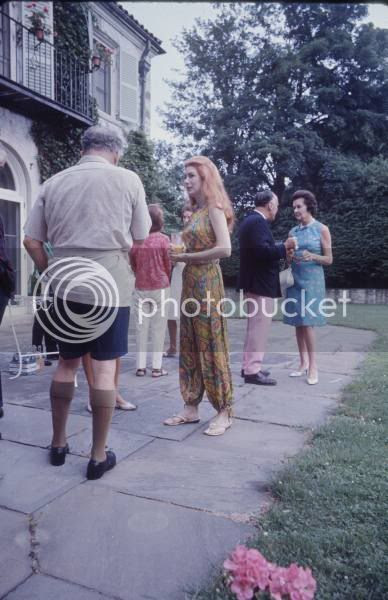 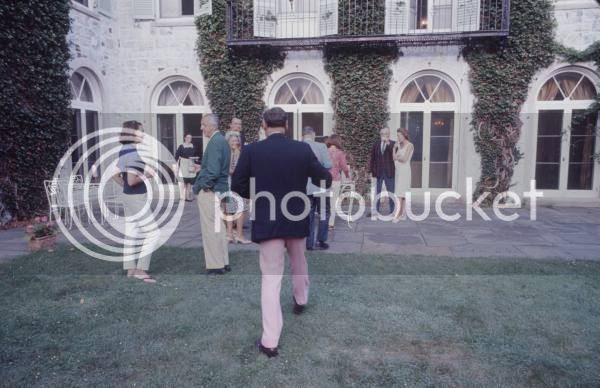 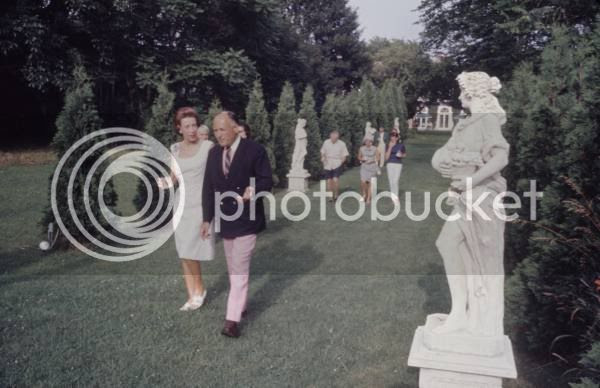 Further listing information can be found at Newsday.com

To see old photographs of this home visit an AWESOME blog that I love called:
Old Long Island
Posted by Historically Vintage at 8:31 PM

Email ThisBlogThis!Share to TwitterShare to FacebookShare to Pinterest
Labels: Mansions Estates and Cottages

I find this kind of thing to be really fascinating. I can tell we're kindred spirits because I love researching things like this. Loved reading your earlier post about Gardiners Island, too. So interesting! :)

Love the old photos! What an incredible home! Love it!

What an interesting house! I can't imagine actually living there - it seems like something out of a fairytale


Thank you for such a fantastic blog. I am happy to find so many useful information here in the post.
Home for Sale in Los Angeles