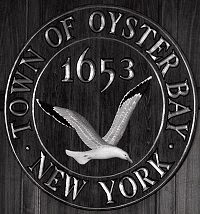 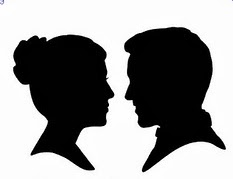 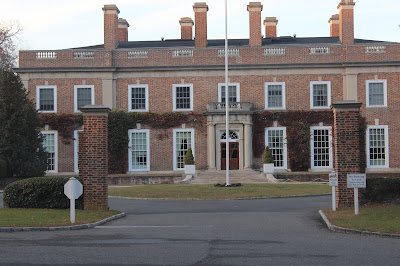 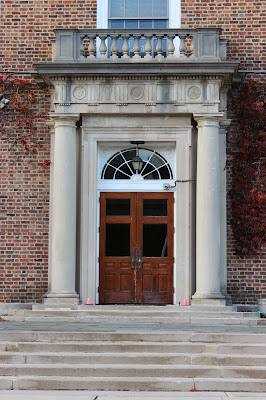 Posted by Historically Vintage at 10:26 AM 9 comments:

About Me: My Life as a Southern Belle 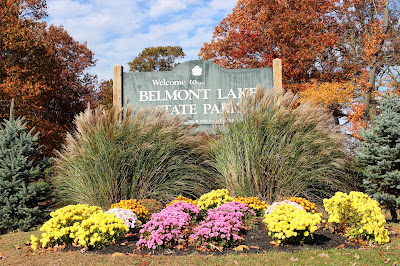 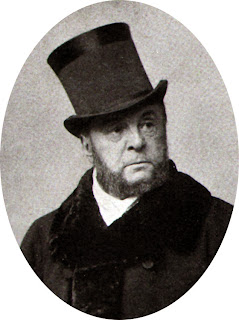 The McClaughry Blog
The park still exists in its full glory and features a 26 acre spring fed lake, bike/jogging paths, horse stable, playgrounds, picnic facilities, baseball fields and basketball courts.  My friends and I were so fortunate and we took advantage of it all!
During the summer months groups of us would take out the row boats and race each other around the lake.  It always ended with us falling in the water.
Some memories cannot be erased from one's mind!
Exactly what exists beneath the murky water can best be described as
swamp water, pond scum and sticky gooey gak!
Did I mention that trout and bass live in there?  Oh and swans and geese...... Well you get the picture! 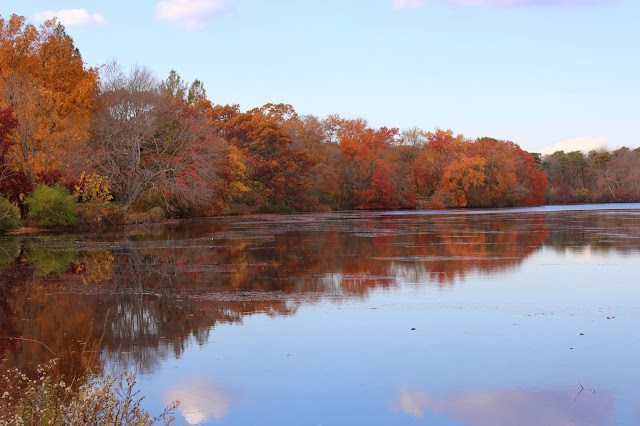 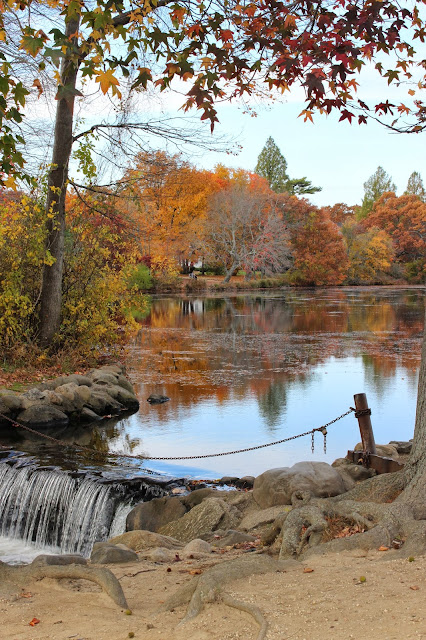 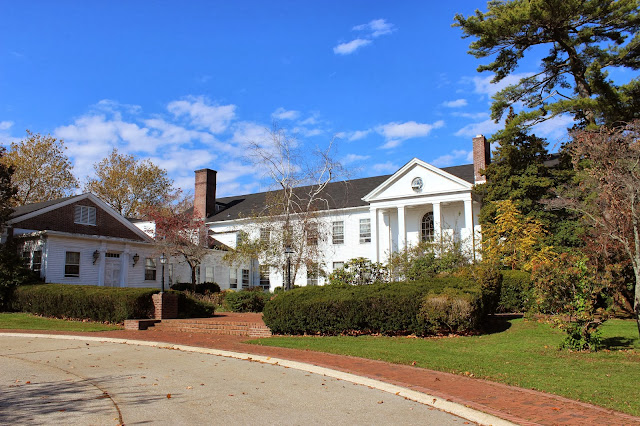 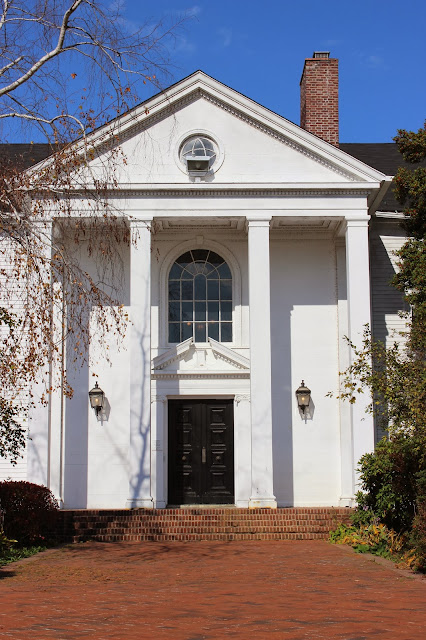 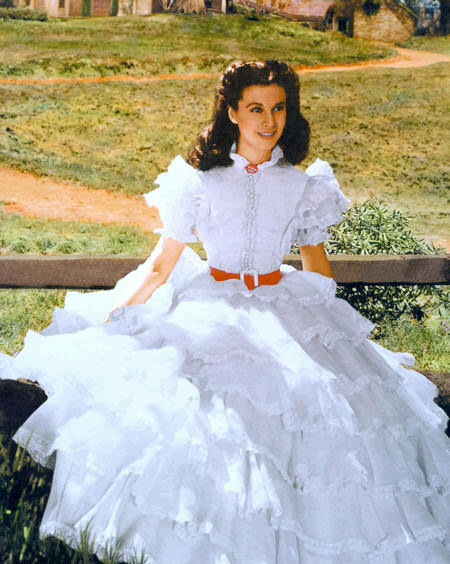 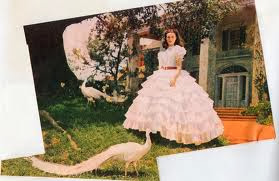 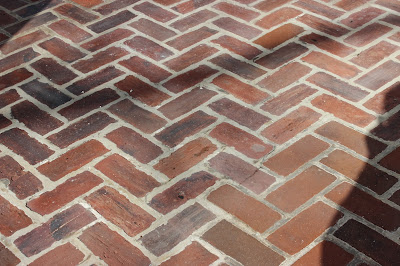 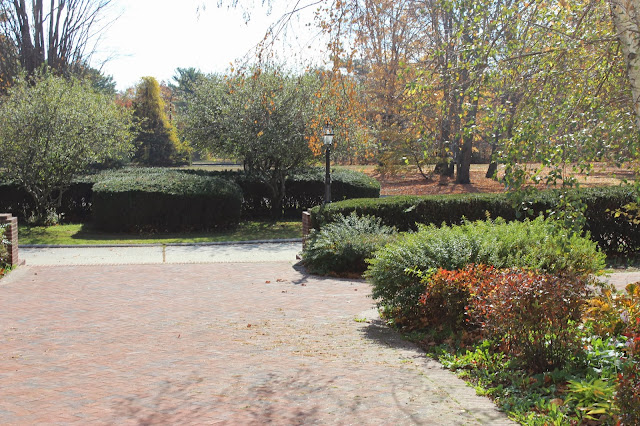 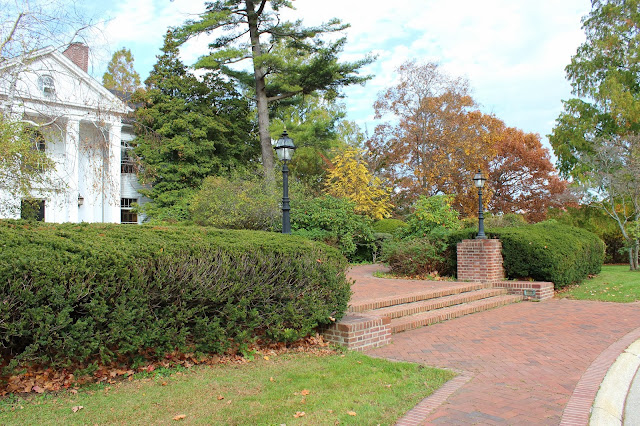 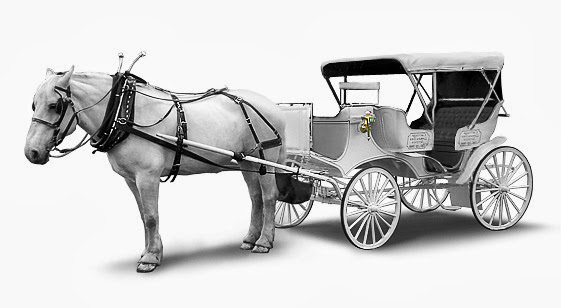 There my fantastic imagination would rest until its next adventure. 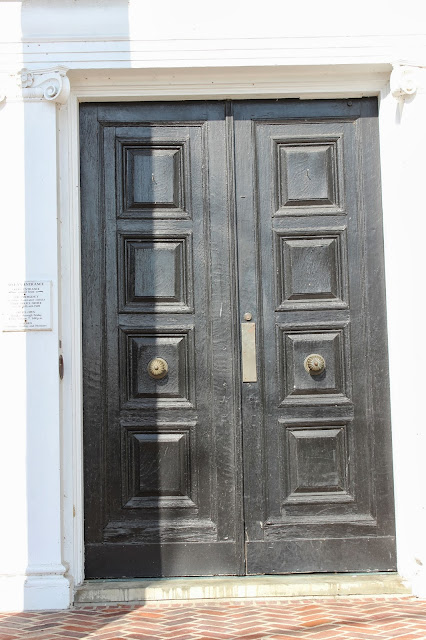 "My Antebellum Mansion"
now serves as the home to the New York State Park Police and the administrative home of the Long Island State Parks Department. 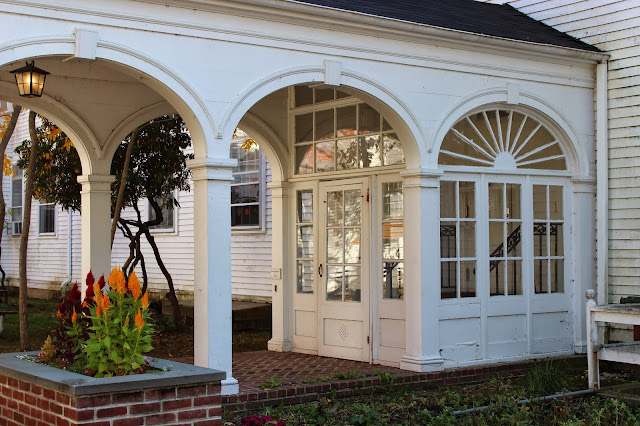 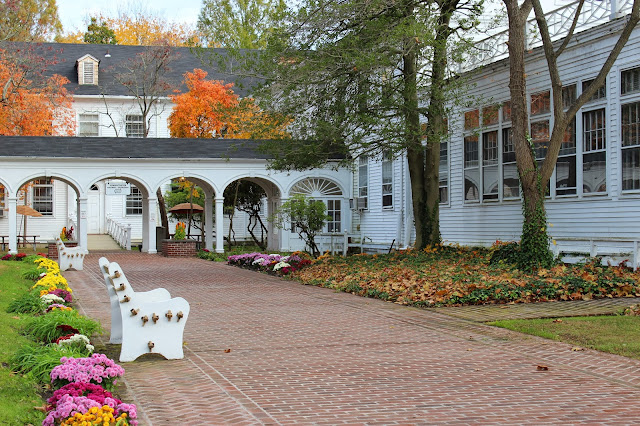 I wonder if they are ever visited by the ghost of my childhood fantasies since they still reside within those walls.....
Posted by Historically Vintage at 4:56 PM 2 comments:

About Me: Shoe Box Mansion

How exactly did I become the
"Vintage Girl"
I am today? 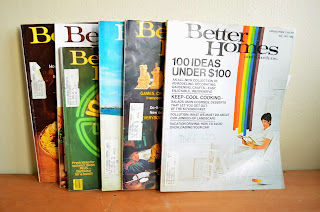 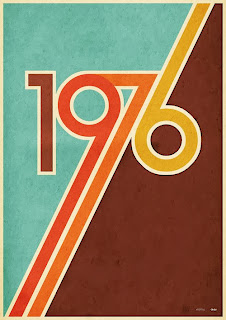 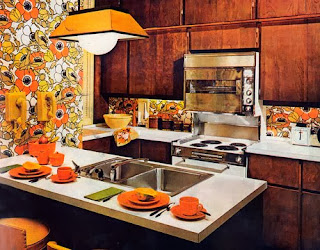 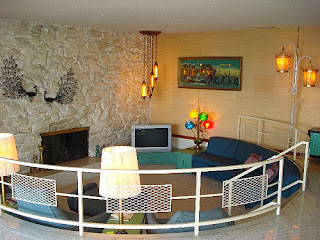 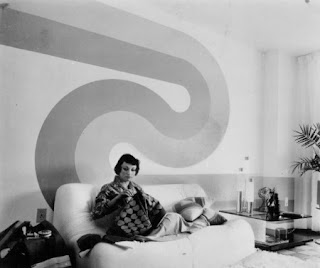 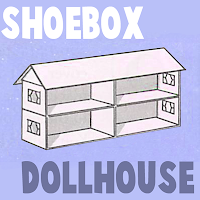 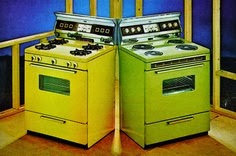 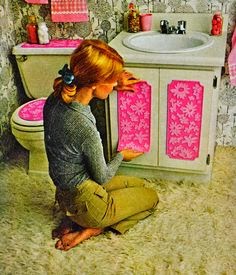