These days I have been spending quite a lot of time in Southampton, NY.
It is an elegant location with
graceful mansions, pristine beaches and quaint downtown shops. 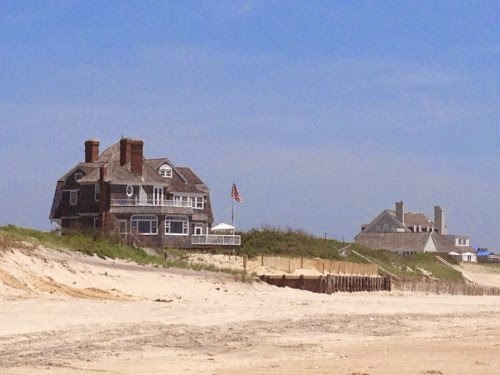 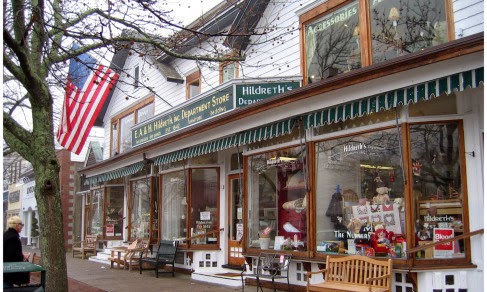 I have become familiar with this lovely locale through my daily strolls along her gracious streets.

There are tall hedgerows that line the perimeter of the massive estates and charming cottages.  Often times the hedges block out nearly all views of a given home.  All that is left are stately gates, pristine landscapes and winding driveways, which adds to the intrigue.

What exists beyond those gates and hedgerows?
I need to know!!!

Then..... there is the architecture, the details that you can get a glimpse of anyway.
The ARCHITECTURE is the element of the Southampton panorama that I adore most. 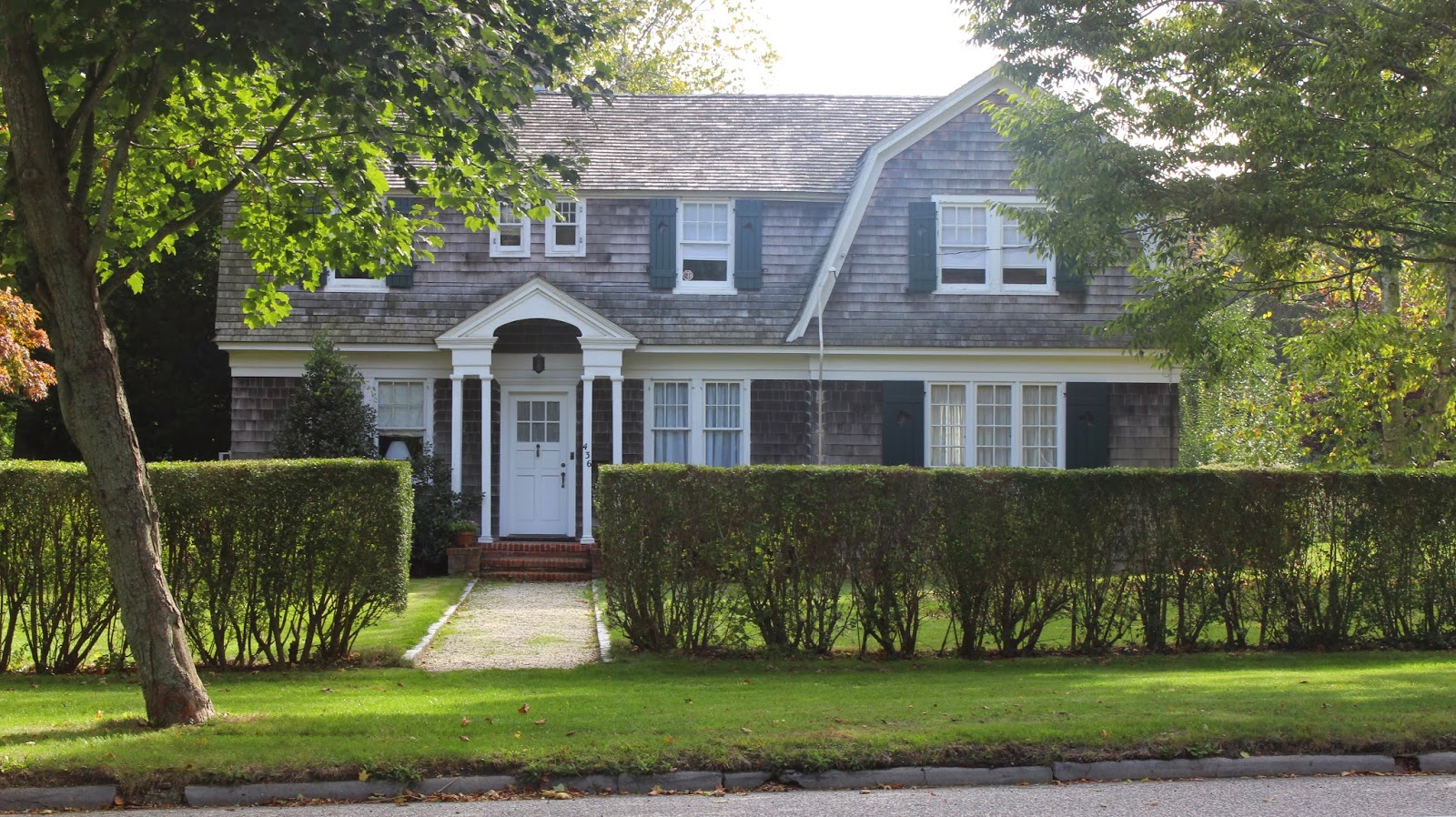 Little did I realize that the massive white mansion I was passing on my walks to town was designed by the architectural firm of McKim, Mead and White. 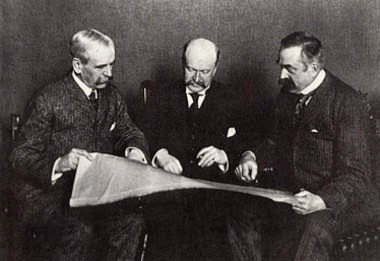 If you peruse my earlier posts (I invite you to do so!), I have a keen interest in
Stanford White,
his work and his life.

Needless to say I was amazed when I learned the mansion currently known as Whitefield was likely the last project Stanford White worked on before he was shot by Harry Thaw in 1906.
Whitefield was originally known as The Orchards and was built for James L. Breese who was a photographer of inherited wealth.

Stanford White and James L. Breese were friends prior to THE FIRM working on The Orchards.
Mr. Breese purchased the property found on Hill Street in Southampton, NY with an existing ship captains house built upon it.  He hired McKim, Mead and White to create quite an extensive addition to the existing house beginning in 1898.  The last addition to the house was the wing which included the Music Room.

It is Stanford White who is attributed to designing the interior of the very elaborate music room in 1906. 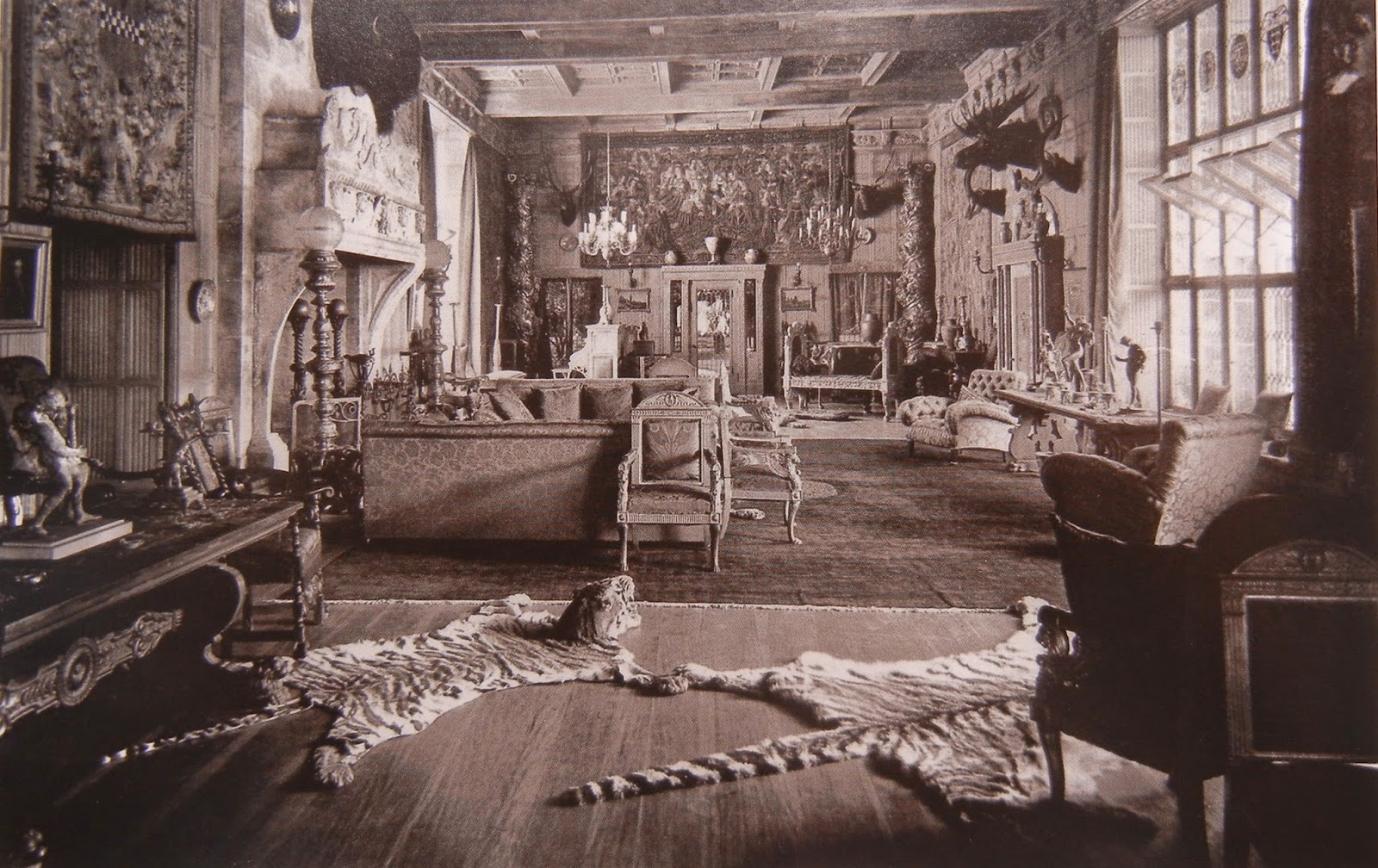 Unfortunately for me, I missed the recent lectures given in that very music room this past summer.
HEARTBROKEN! 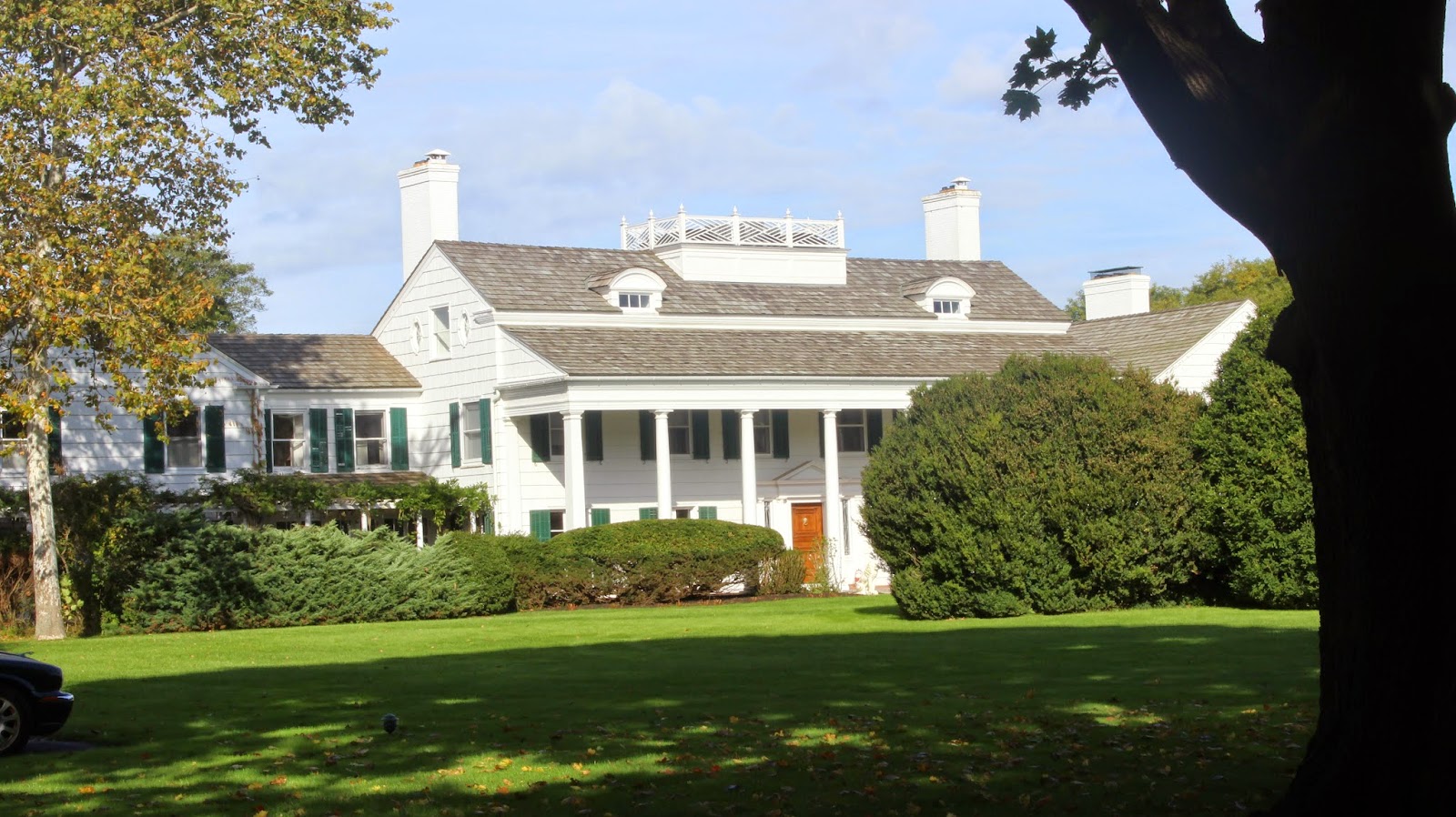 Sometimes shooting on the sly causes less than desirable slanting pictures.
You get the gist though! 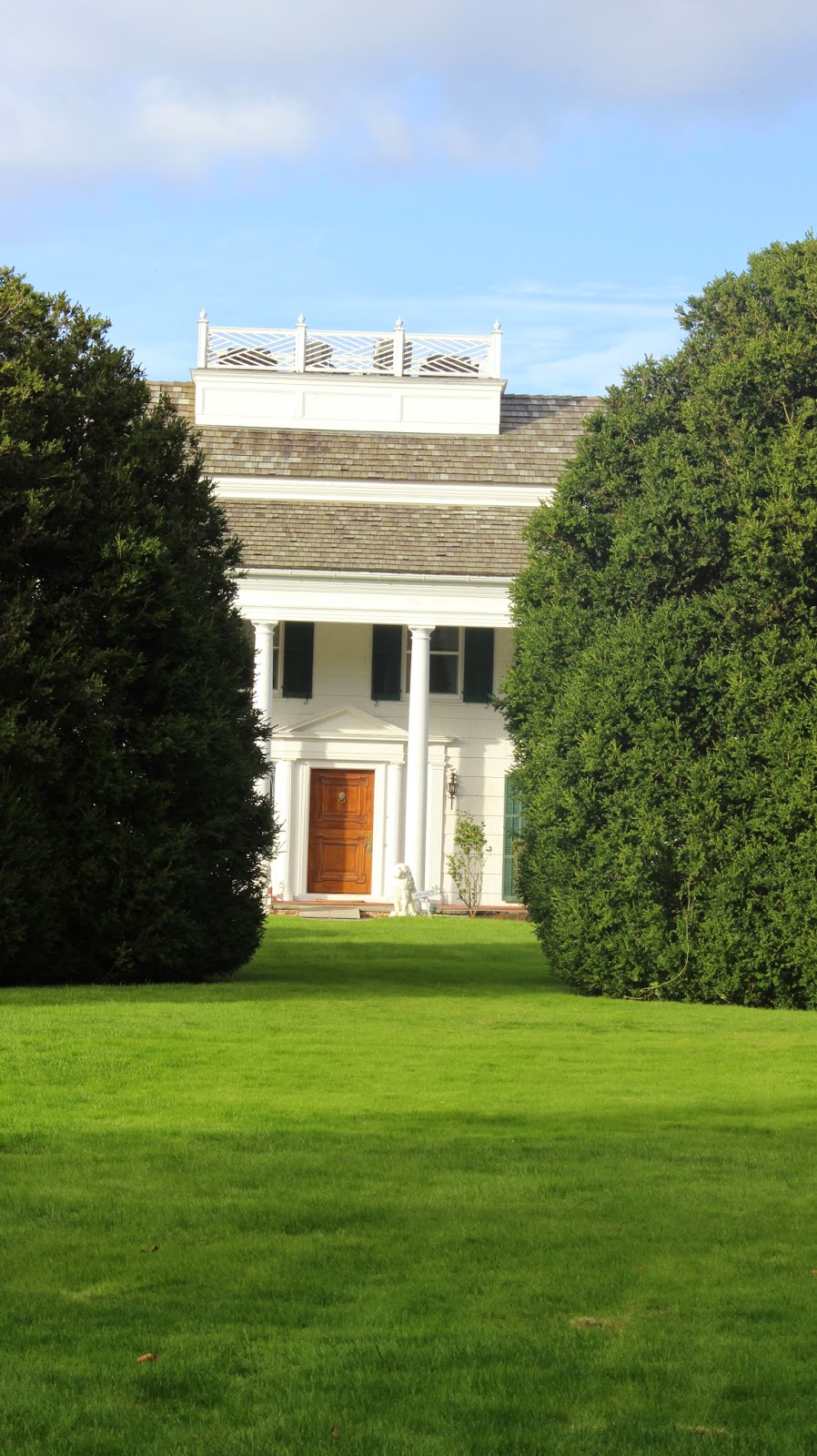 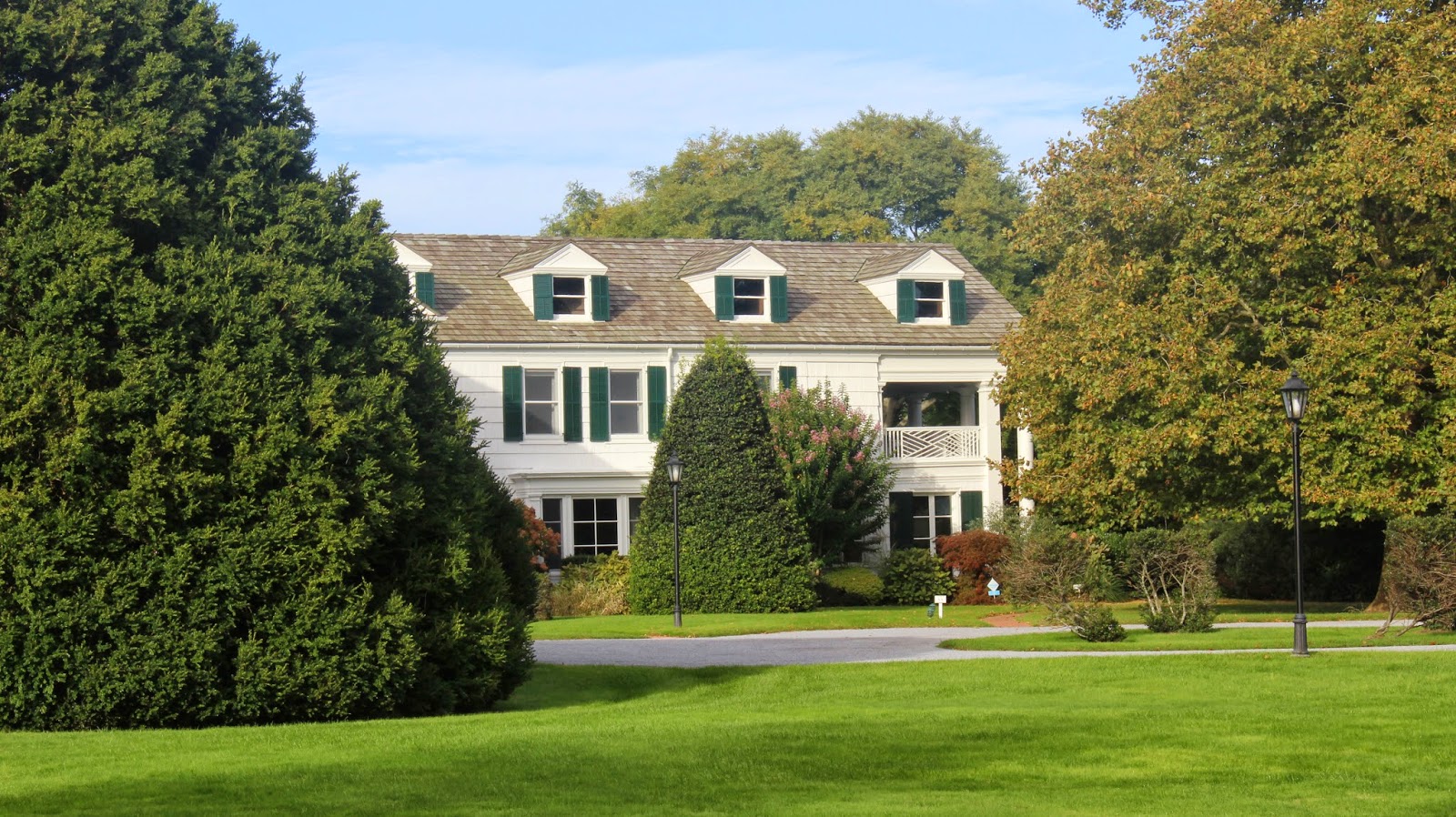 If you have the chance, I highly recommend the book, The Houses of McKim, Mead & White which was written by Stanford White's grandson
Samuel G. White.

Based upon the floor plan of The Orchards in his book, it's my understanding that the music room is located behind the door where the two columns are in the picture below. 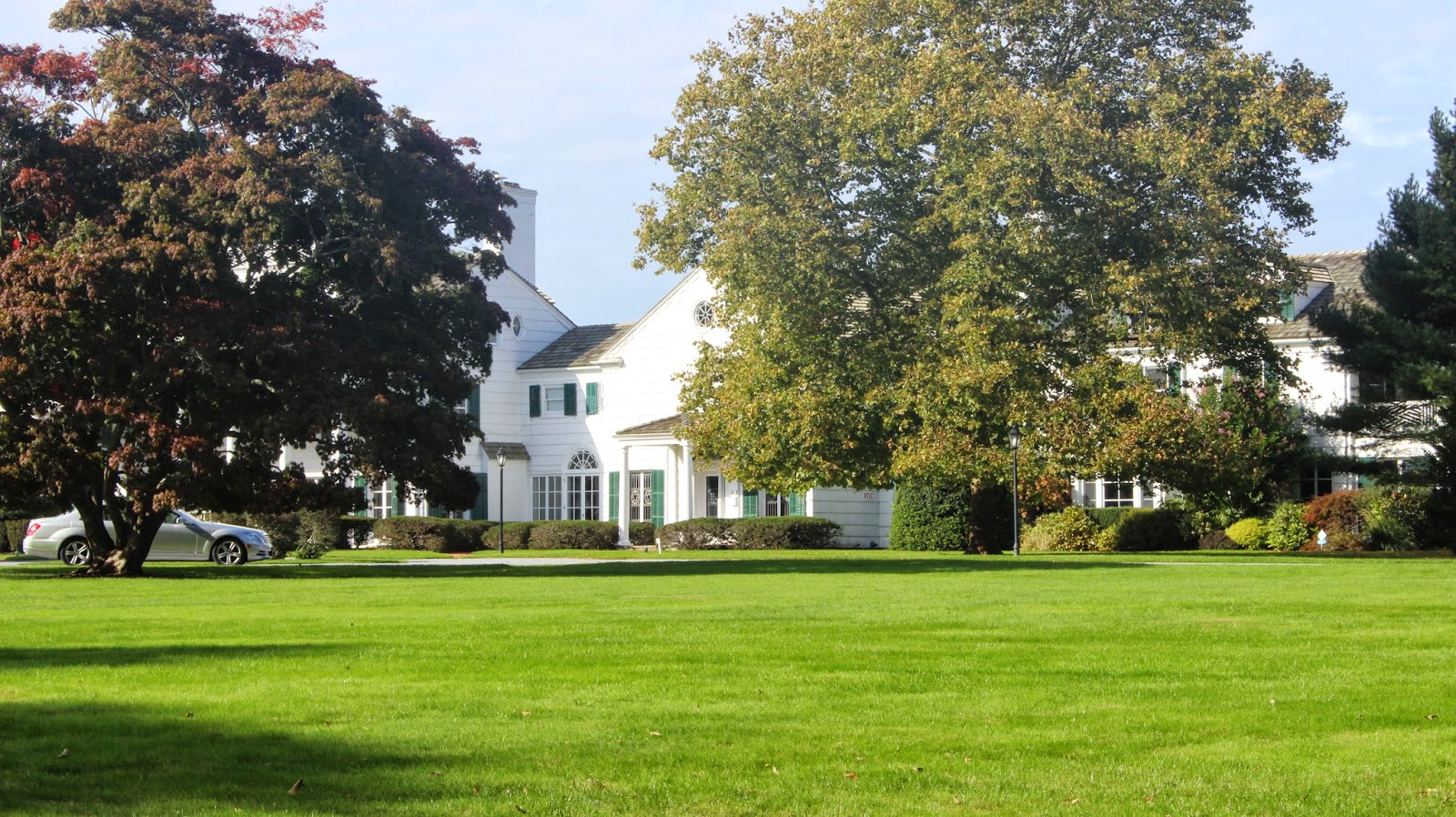 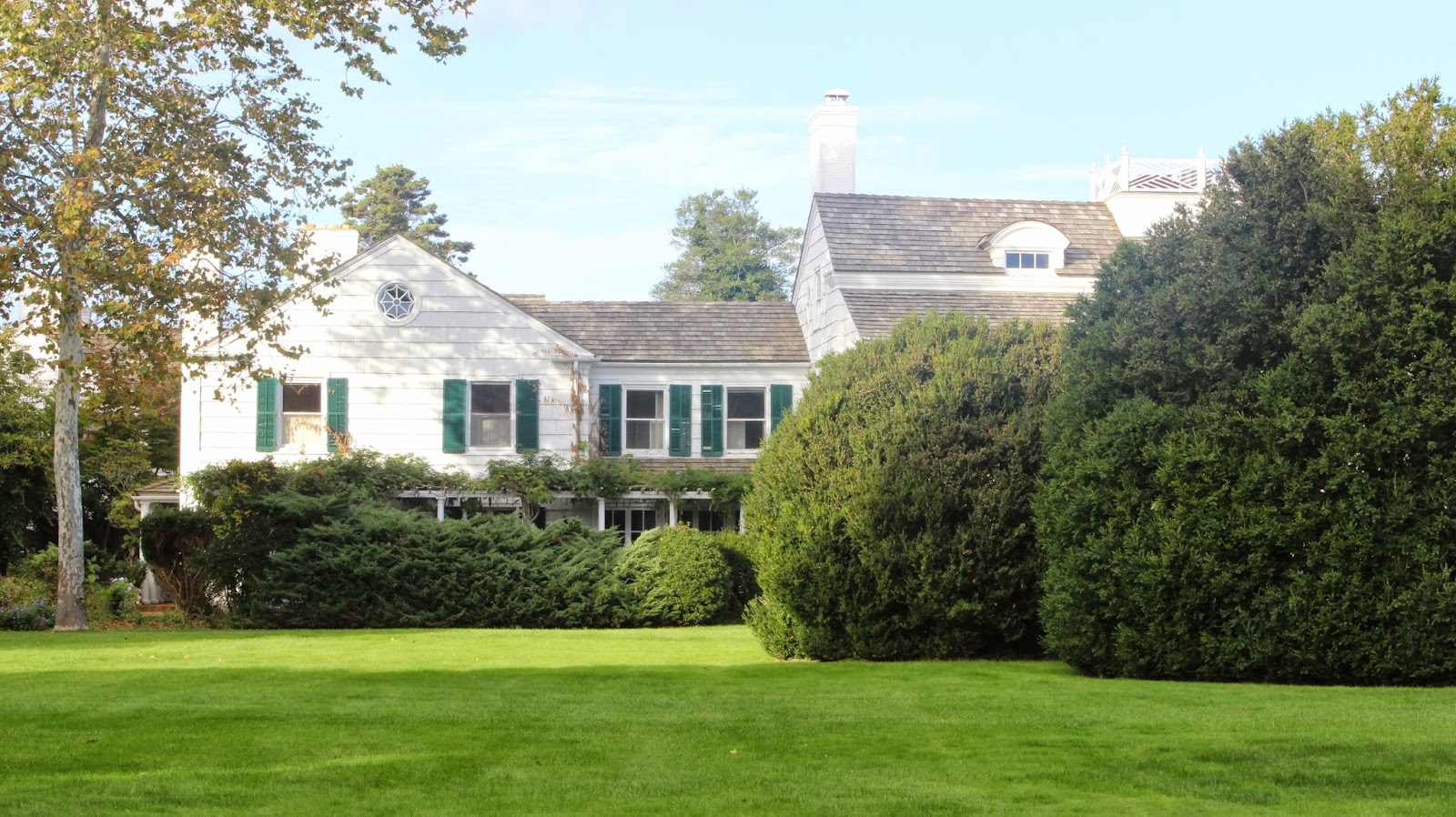 The Orchards is now known as Whitefield.  It is currently a 29 unit condo complex which is bordered by Breese Lane and White Street.  It is listed on the
National Register of Historic Places. 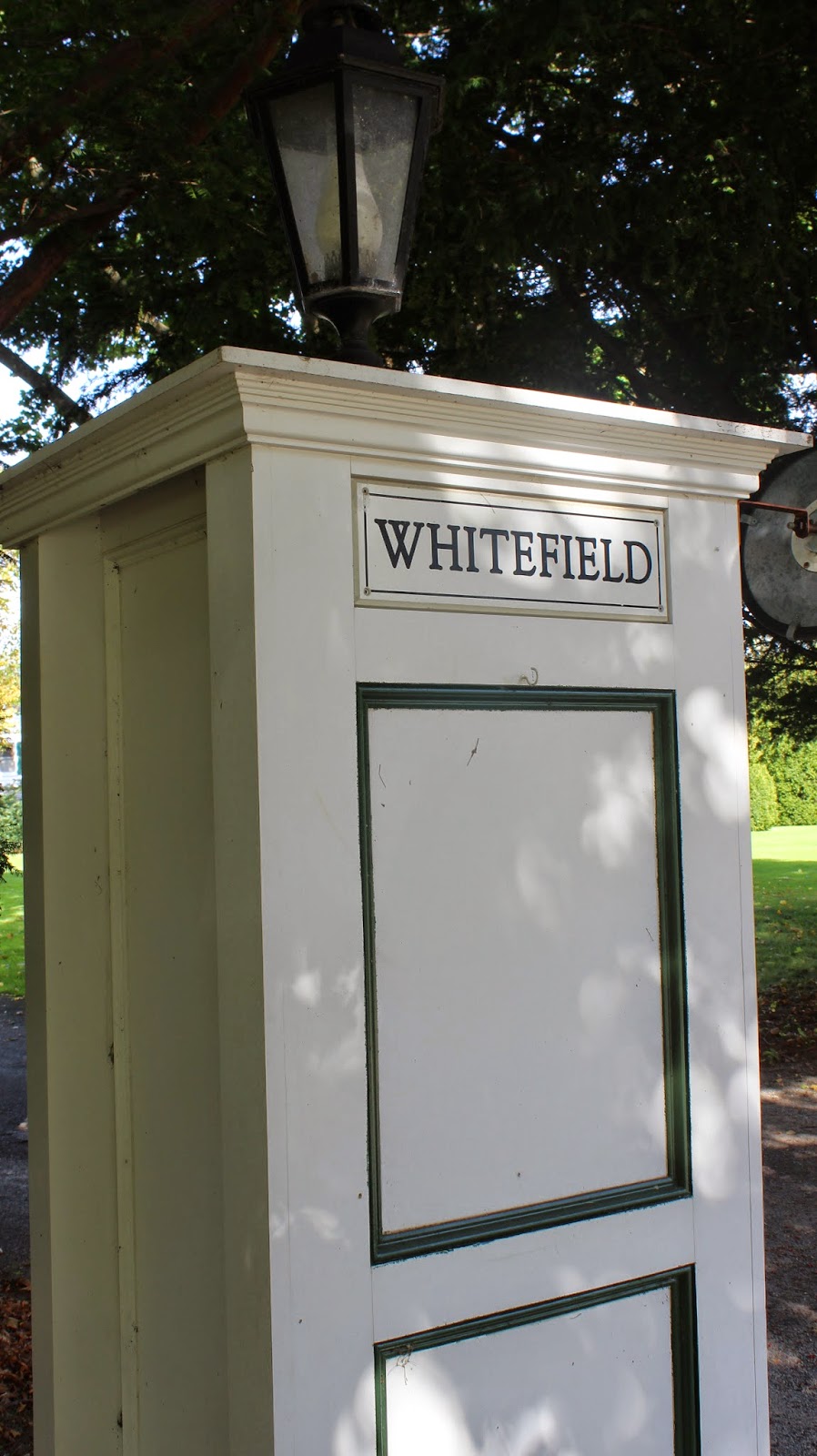 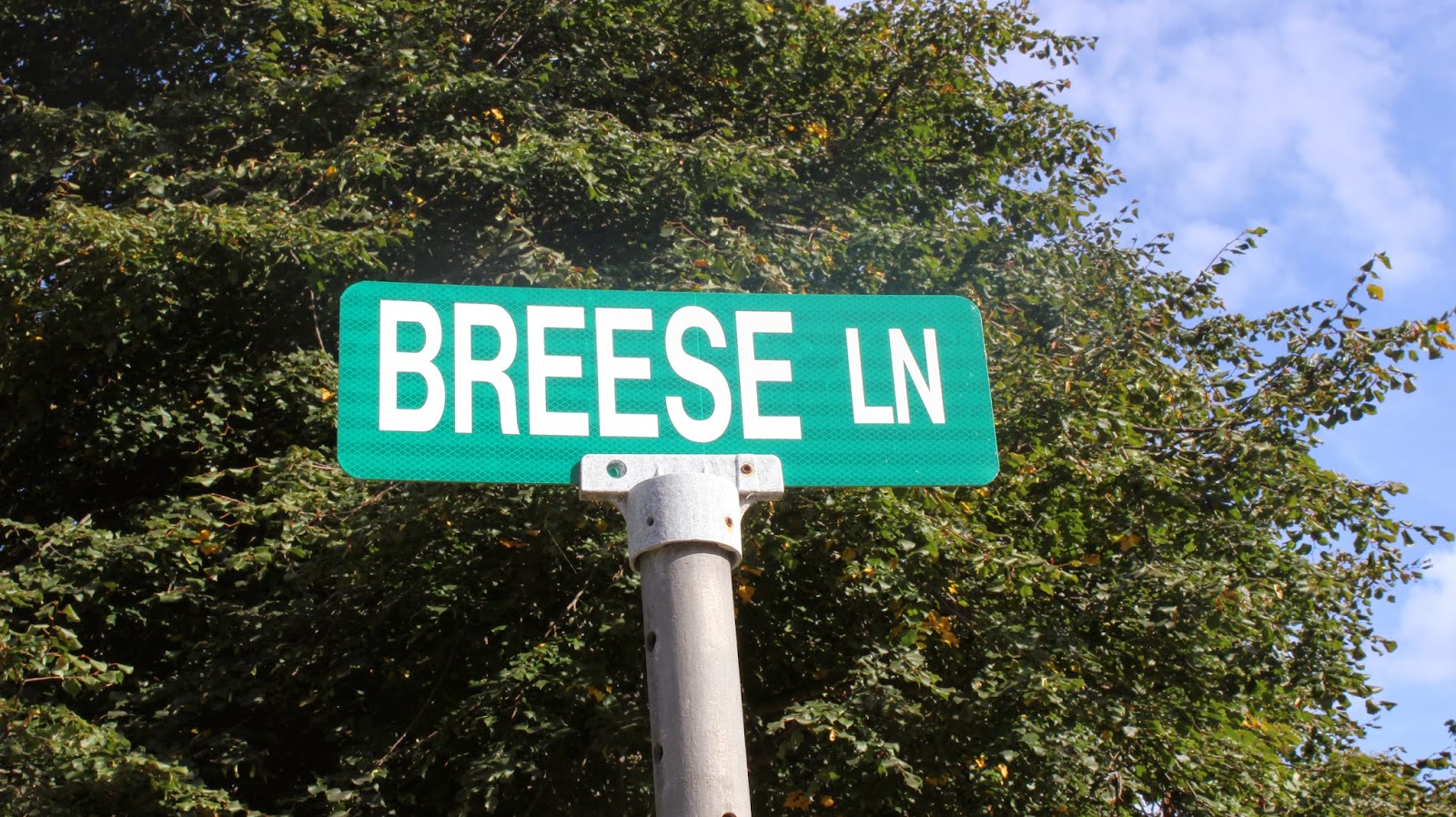 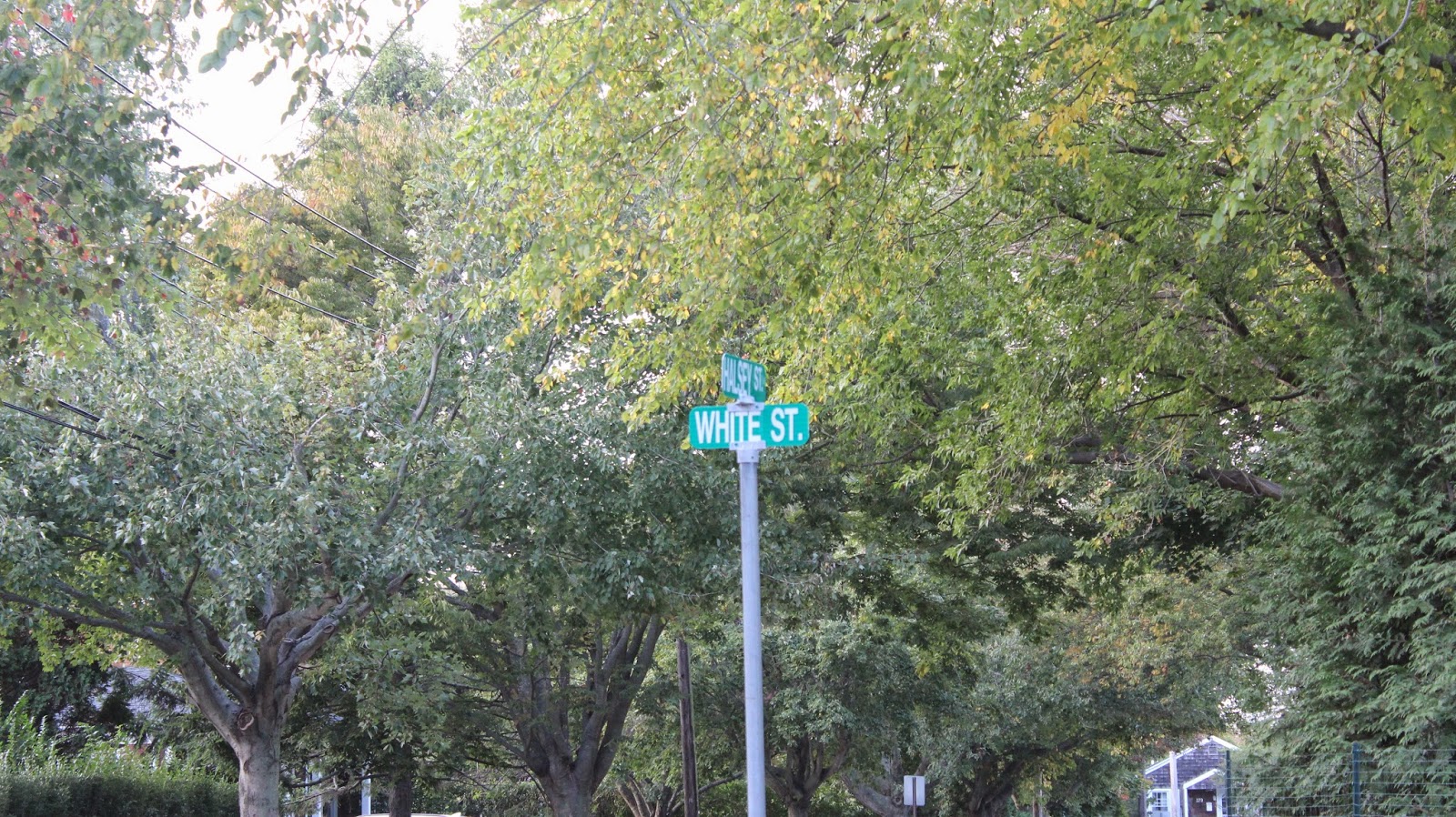 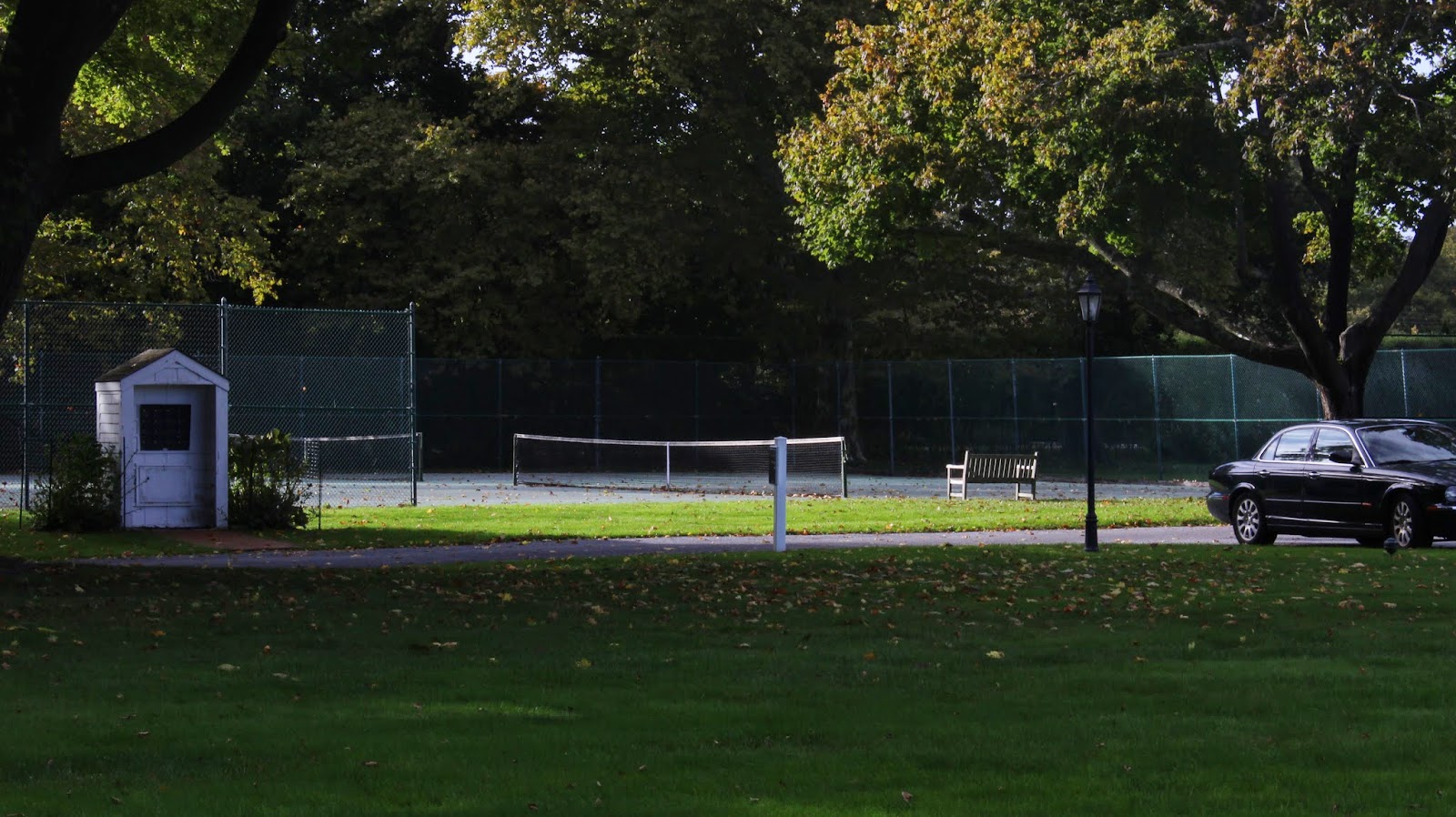 Next up ....  locating and researching additional Southampton structures that were designed by
McKim, Mead and White.
They include the Clubhouse at Shinnecock Hills Golf Club, residence of publisher Edward S. Mead, residence & studio of artist William Merritt Chase, "White Fences" residence of Lawyer Samuel L. Parrish and residence of banker James Hampden Robb.
In addition there are a group of houses built in Montauk by
the firm.

The first picture of a mansion looks so strange. It looks like it is top-heavy and could fall over.