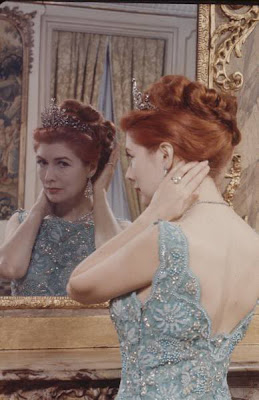 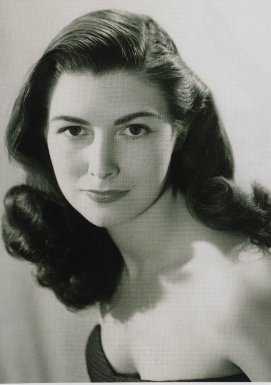 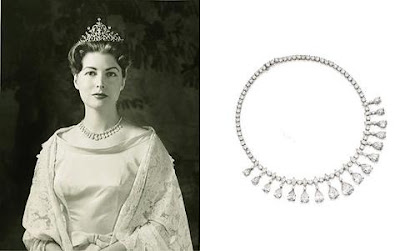 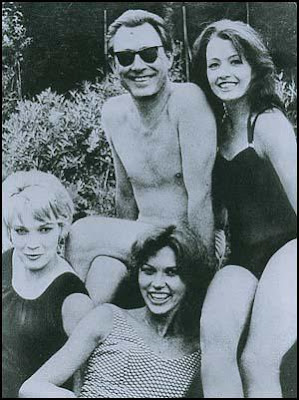 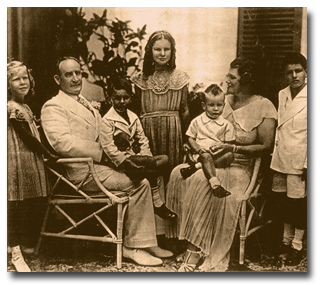 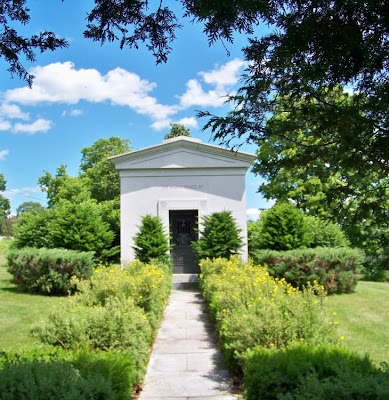 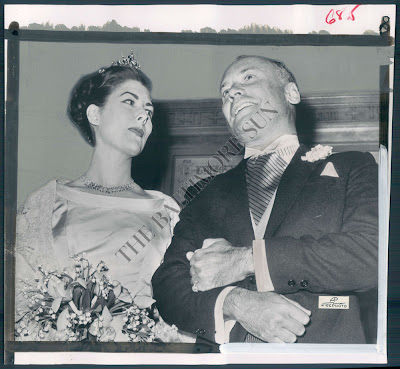 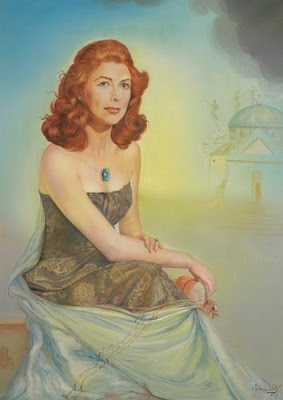 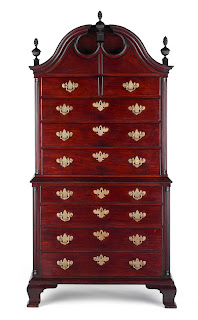 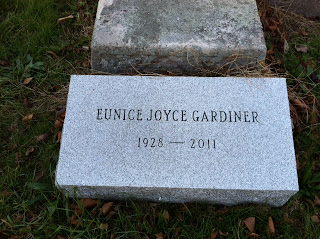 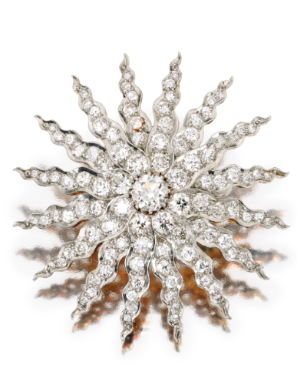 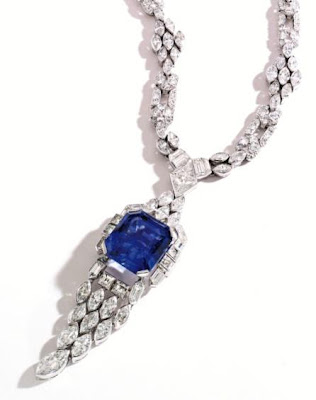 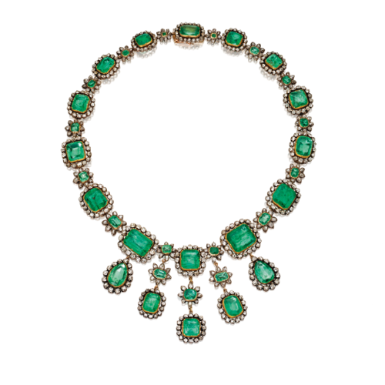 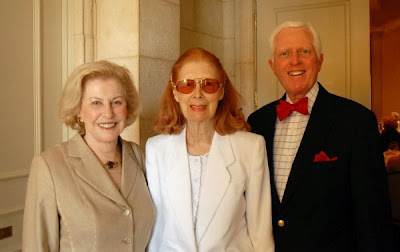 This wass great to read